Technology is continuously changing the way we live—and mostly for the better. We no longer have to go to the bank and wait in line to make deposits or withdraw money. We have access to people at almost any time through our cellphones and email. We can find and catch up with old friends through social media sites. And these … END_OF_DOCUMENT_TOKEN_TO_BE_REPLACED 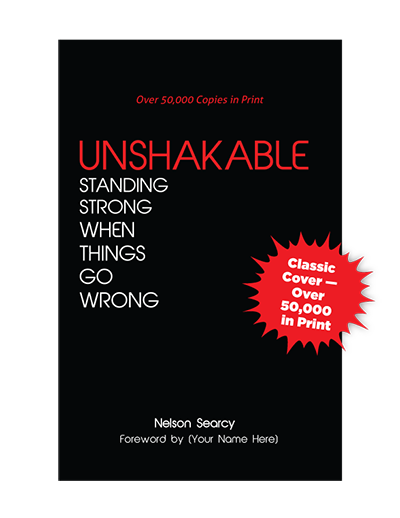 What if there were a powerful gift that you could share with your first-time guests that deepen your relationship and guide them during difficult times? My book, Unshakable: Standing Strong When Things Go Wrong has led to incredible life change at churches around the country as dozens have pastors have used it in their churches. And I’d like to gift … END_OF_DOCUMENT_TOKEN_TO_BE_REPLACED

By request, I’m bringing back my 2020 Preaching Calendar Conference Call this week — and for the first time you can choose from SIX available times, starting tomorrow with options also on Wednesday and Thursday!  This has been our most popular training event and I know the impact it will have on your ministry — saving you HOURS of planning time. Ready … END_OF_DOCUMENT_TOKEN_TO_BE_REPLACED

“But select from all the people some capable, honest men who fear God and hate bribes. Appoint them as leaders over groups of one thousand, one hundred, fifty, and ten.” — Exodus 18:21 (NLT) 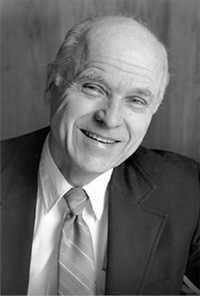 “The church cannot grow within peoples where relevant churches do not exist.” — Ralph D. Winter, Unreached Peoples Missiologist (December 8, 1924 – May 20, 2009) Winter was a pioneer in the area of developing strategies to evangelize unreached people groups. He was a longtime professor at Fuller Theological Seminary, and the founder of the U.S. Center for World Mission … END_OF_DOCUMENT_TOKEN_TO_BE_REPLACED 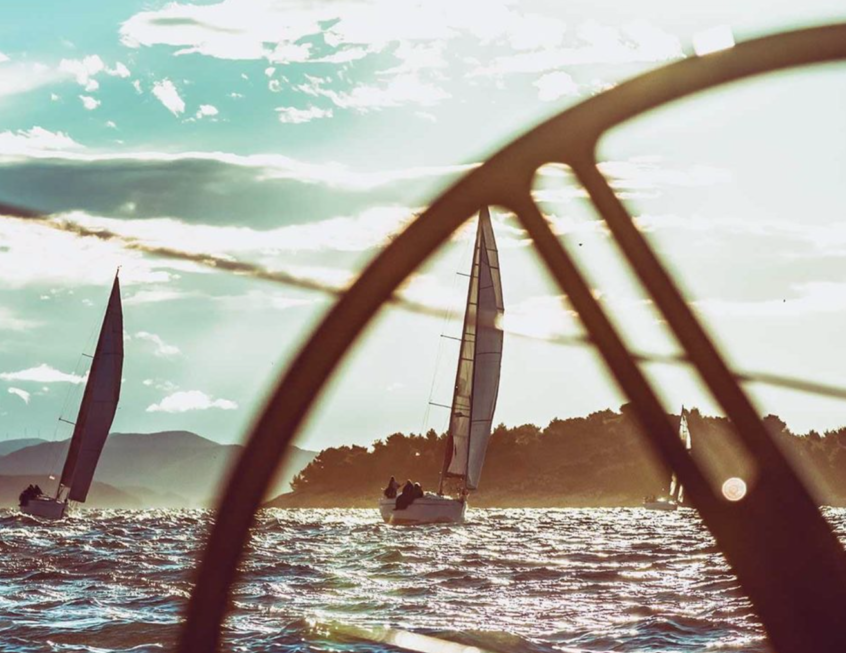 A company has only one peerless role: chief executive officer. It’s the most powerful and sought-after title in business, more exciting, rewarding, and influential than any other. What the CEO controls—the company’s biggest moves—accounts for 45 percent of a company’s performance. Despite the luster of the role, serving as a CEO can be all-consuming, lonely, and stressful. Just three in … END_OF_DOCUMENT_TOKEN_TO_BE_REPLACED

I don’t usually read Forbes magazine, but I can’t keep myself from picking up the yearly edition in which the magazine announces its roll of billionaires. I like to check whether or not I made the list. I know this may surprise you, but I have never seen my name alongside Bill Gates and Warren Buffet. Before I became a … END_OF_DOCUMENT_TOKEN_TO_BE_REPLACED 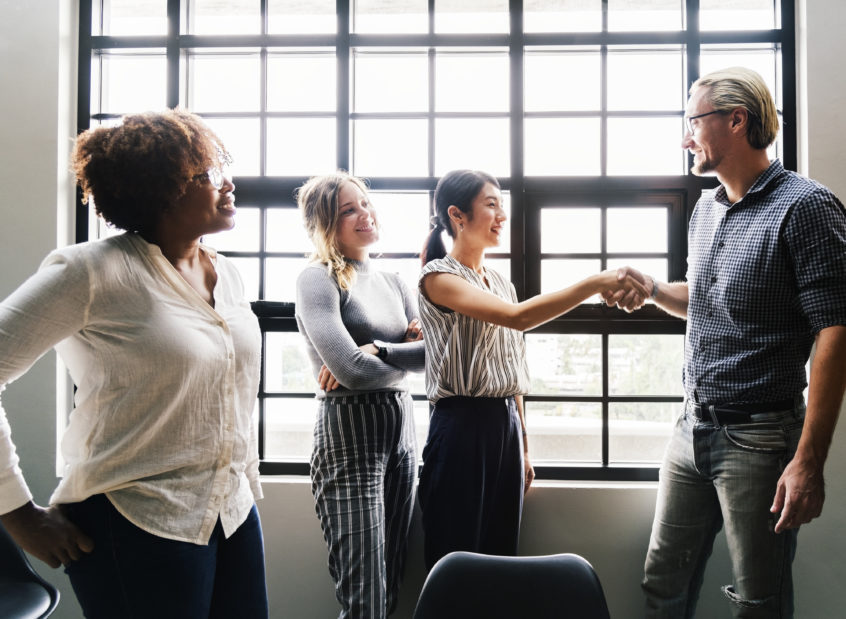 While sexual temptation is a hot topic for almost everyone, pastors are under particular attack in this area–and fall victim to the attack way too often. You don’t have to look far to find example after example of major ministries that have been obliterated by sexual indiscretion. You are probably aware of many less well-known examples of churches, reputations and … END_OF_DOCUMENT_TOKEN_TO_BE_REPLACED

Giving is not something that comes naturally for us. We like to have complete control over our resources. After all, they are ours. We are the ones who got up and went to work for them. They sit in our bank account. We have a right to hold on to them as tightly as we’ like and to do with … END_OF_DOCUMENT_TOKEN_TO_BE_REPLACED 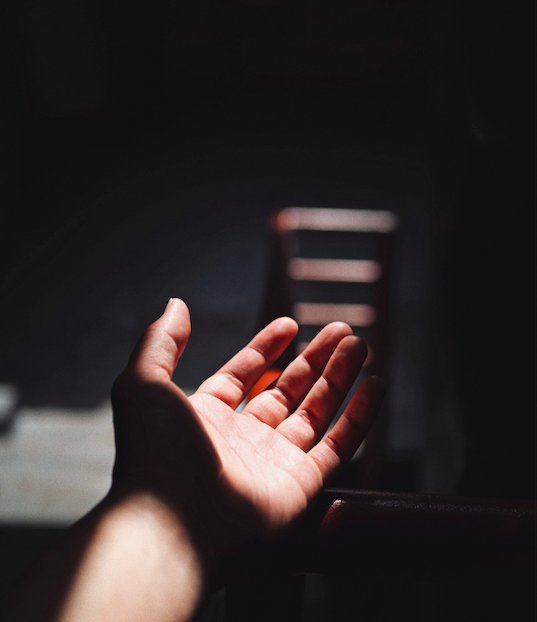 Life is too short and too important to live with the constant stress, anxiety, and worry that come from not honoring God with your finances. We will spend a lot more time in eternity than we will in this life. Consider Jesus’s words in Matthew 6:19-21: “Don’t store up treasures here on earth, where moths eat them and rust destroys them, … END_OF_DOCUMENT_TOKEN_TO_BE_REPLACED