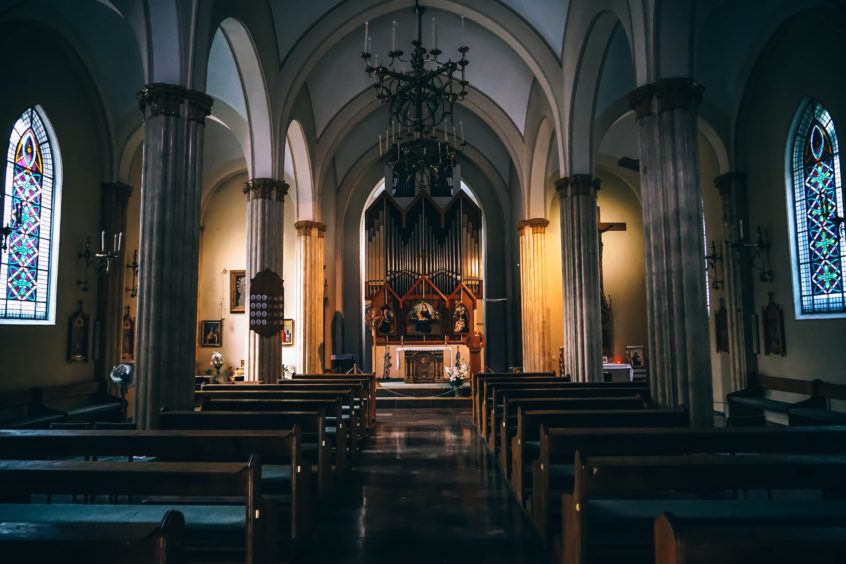 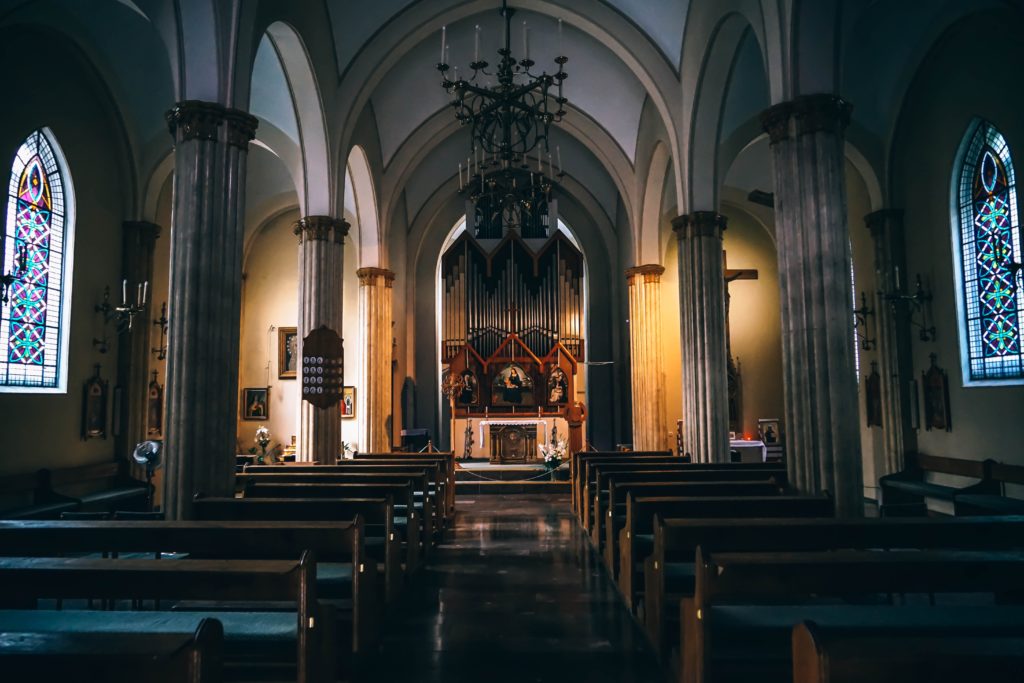 Last week in the first part of this blog series, I explained that a new trend is emerging in parts of the country — places that traditionally have been more religious are now starting to resemble highly unchurched areas, like New York and California.

Recent studies from Pew Research Center confirm this decline of Christianity and the increasing secularization of our society. The fastest growing “religious” group in America is now those who have NO religious affiliation whatsoever.

Pew’s research shows an 8% decline since 2007 in the number of people who describe themselves as Christians — from 78.4% down to 70.6%. And almost 4% of this decline is from mainline Protestant denominations.

Coinciding with this dramatic drop in Christians, is an increase in the number of people who are acknowledging no religious affiliation. Almost 1 in 4 Americans no longer associates with any religious denomination.

When asked, “what is your religious affiliation? – they simply choose “None.” The Pew study shows the percentage of “Nones” shot up almost 7% since 2007, from 16.1% to 22.8%. This surging category of atheists, agnostics and those claiming “nothing in particular” are now the second largest group, behind Protestants, in the American religious landscape.

It’s an even greater issue among young adults, the future of our church, as 35% of Millennials (those born 1981-1996) identify themselves as “Nones.”

All of this points to the fact that we are living in less of a Christian culture today. So the big question becomes: How do we reach people who more and more are willing to say they are religiously unaffiliated?

I encourage you to start paying attention to this new research and recognizing this emerging trend. As more and more people are checking that “None” box, we have to adjust our approach in how we reach the unchurched. As church leaders, this is the new reality we face — and we have to face it head-on.