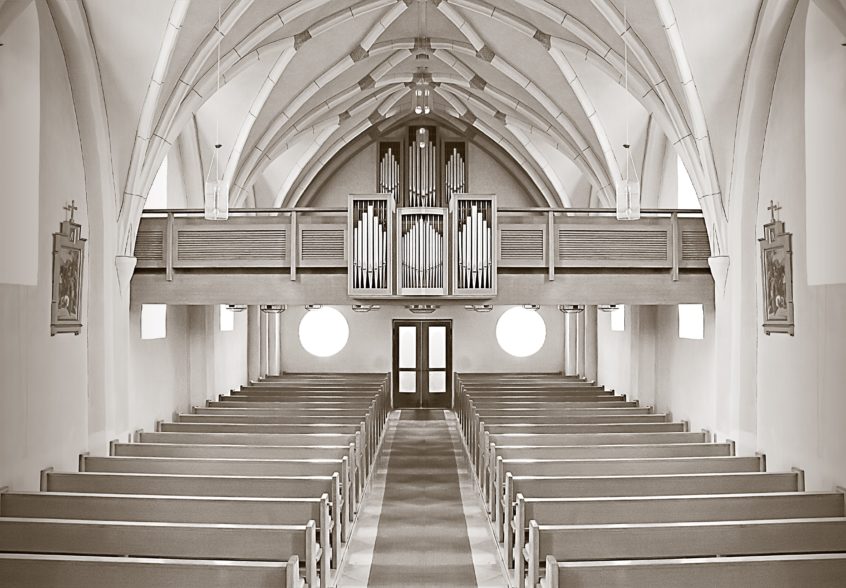 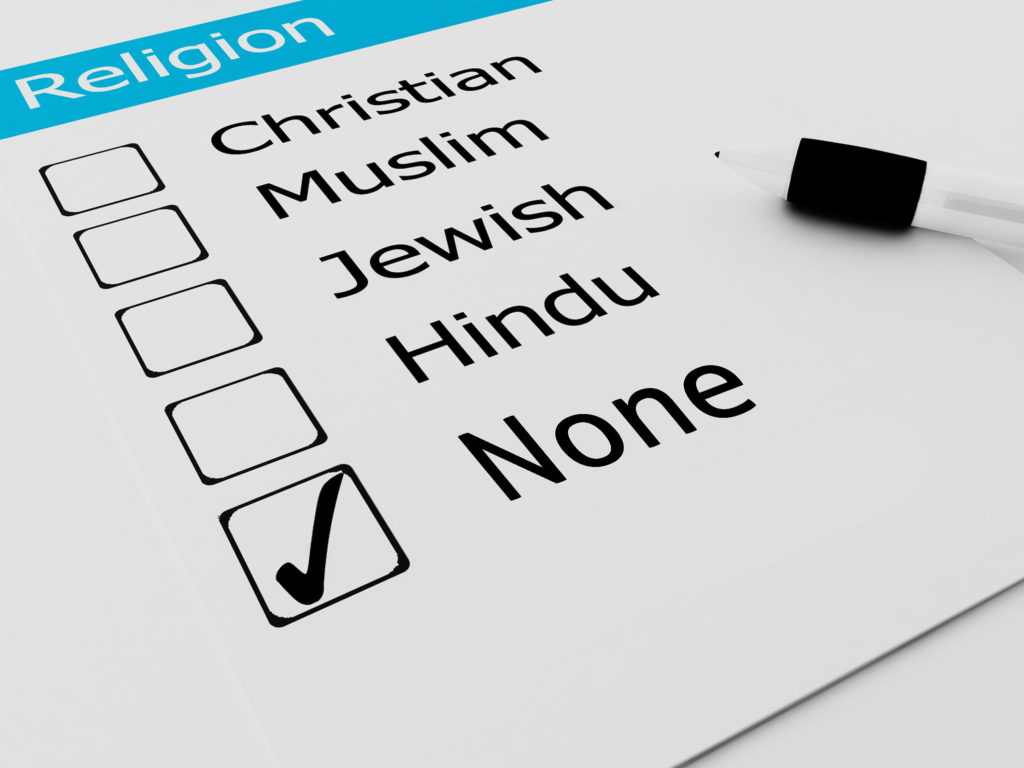 Early on in my ministry, I started working in highly “unchurched” areas. When I walked down the streets of Orange County, California, I was struck by how many people would admit their religious NON-affiliation — that they either used to be a Christian, grew up Christian or they didn’t go to church at all.

Since then all The Journey Church campuses I’ve planted have been in highly unchurched areas, like New York City, San Francisco and South Florida. And today about 90 percent of those we baptize come out of previously unaffiliated status.

But a new trend is emerging in other parts of the country — places that traditionally have been more religious are now starting to resemble New York and California. You’ve probably experienced this trend for yourself and seen evidence in your own community.

The religious landscape in America is changing.

And recent studies from Pew Research Center confirm this decline of Christianity and the increasing secularization of our society. The fastest growing “religious” group in America is now those who have NO religious affiliation whatsoever.

Join me next week for the second part to this series.