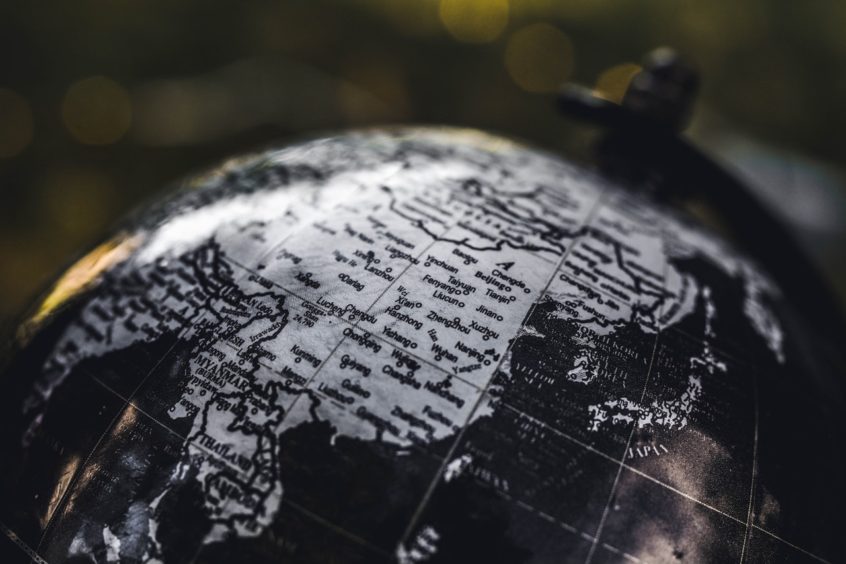 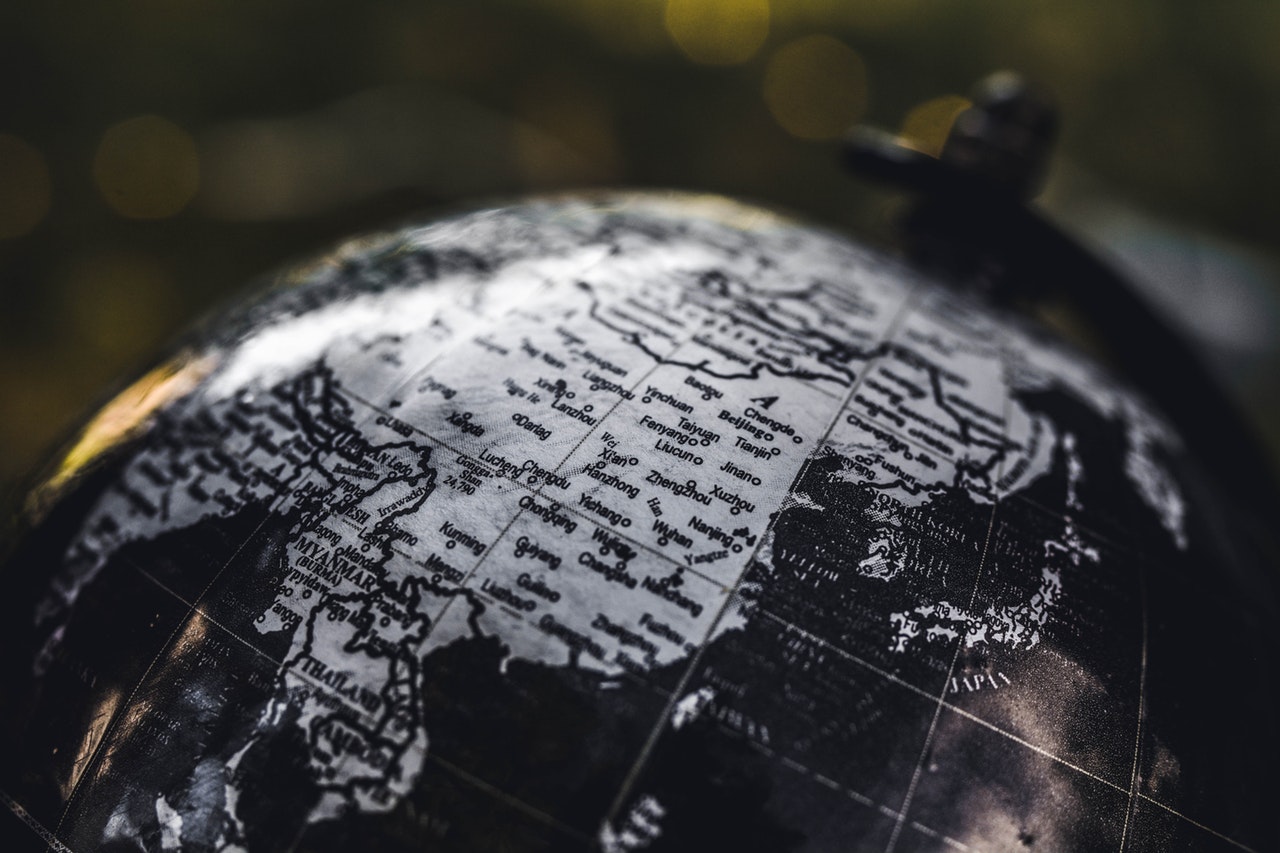 Today’s guest post comes to us from Katey Hearth for Mission Network News.

In a recent report, Asian Access describes Gospel growth and the momentum they see building throughout Asia. “[During] the last two years, we’ve seen a breakthrough like we haven’t seen in the last 10 years of our ministry,” notes Handley.
“There’s enormous opportunity out there in some of the most challenging areas of the world.”

Asian Access comes alongside local churches to help develop and multiply leaders, as well as transform communities for Christ. They typically begin work in a new country every four years or so, Handley explains. However, since 2016, Asian Access started work in four new countries in Asia.

Furthermore, ‘ancient walls’ are falling in places where Asian Access has worked for decades, and a new season for the Gospel is underway.

As previously noted, the government of China is putting more pressure on the Church. According to Handley, Chinese Christians are refusing to back down.

“It’s amazing to see the vision of the Church of China even with all the pressure that’s going on,” he says, describing Christians’ vision for something they call ‘Mission 2030.’

“They want to send 20,000 missionaries by the year 2030 from China to other countries…. Asian Access stands by ready to help in that task.

“The Church of China is hungry to complete the task of global evangelization…. We pray the ongoing tensions…do not hold them back from this robust dream.”

Along with Christianity, a plethora of religions trace their roots to Asia: Islam, Hinduism, Buddhism, Shintoism, Taoism, and Confucianism, to name a few. The Gospel truth is easily lost in a cacophony of worldviews and tradition. Nonetheless, the Holy Spirit is moving hardened hearts in East Asia.

“Japan is one of the largest unreached people groups…and it’s been known as a ‘missionary’s graveyard,’” shares Handley.

The island nation has a long history of resisting Christianity, as described here.

Click here to read the rest of the article.