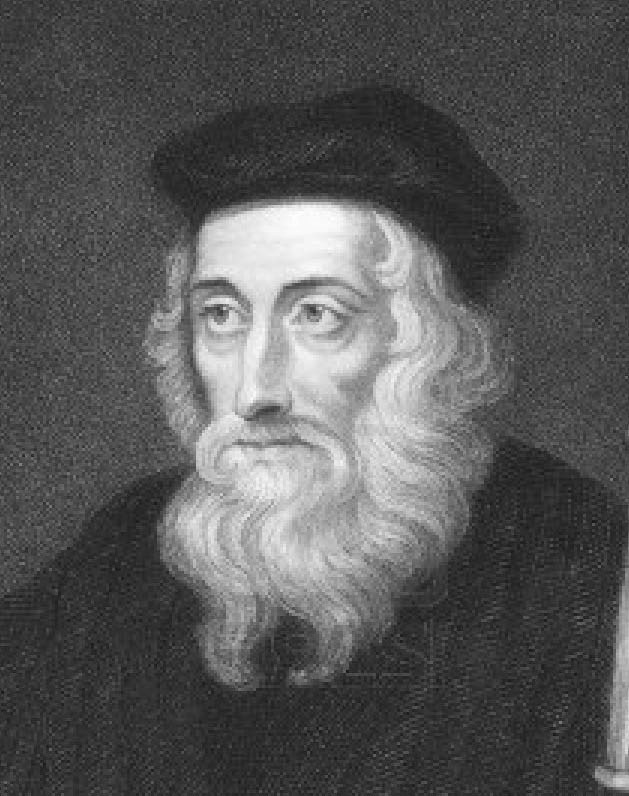 “There was good reason for the silence of the Holy Spirit as to how, when, in what form Christ ordained the apostles, the reason being to show the indifferency of all forms of words.”

— John Wycliffe, Bible Translator and Morning Star of the Reformation
(c. 1330 – December 31, 1384)
Wycliffe was an English professor, priest, and reformer. He is credited for being the first to translate the entire Bible into the English language. He is widely considered one of the forefathers of the Protestant Reformation.