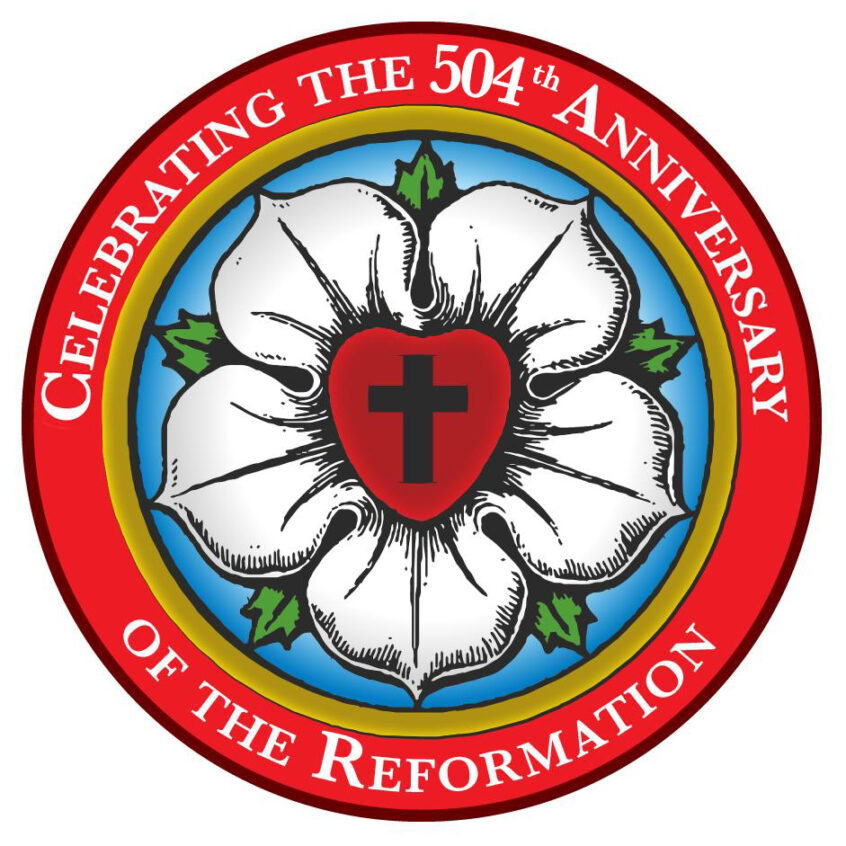 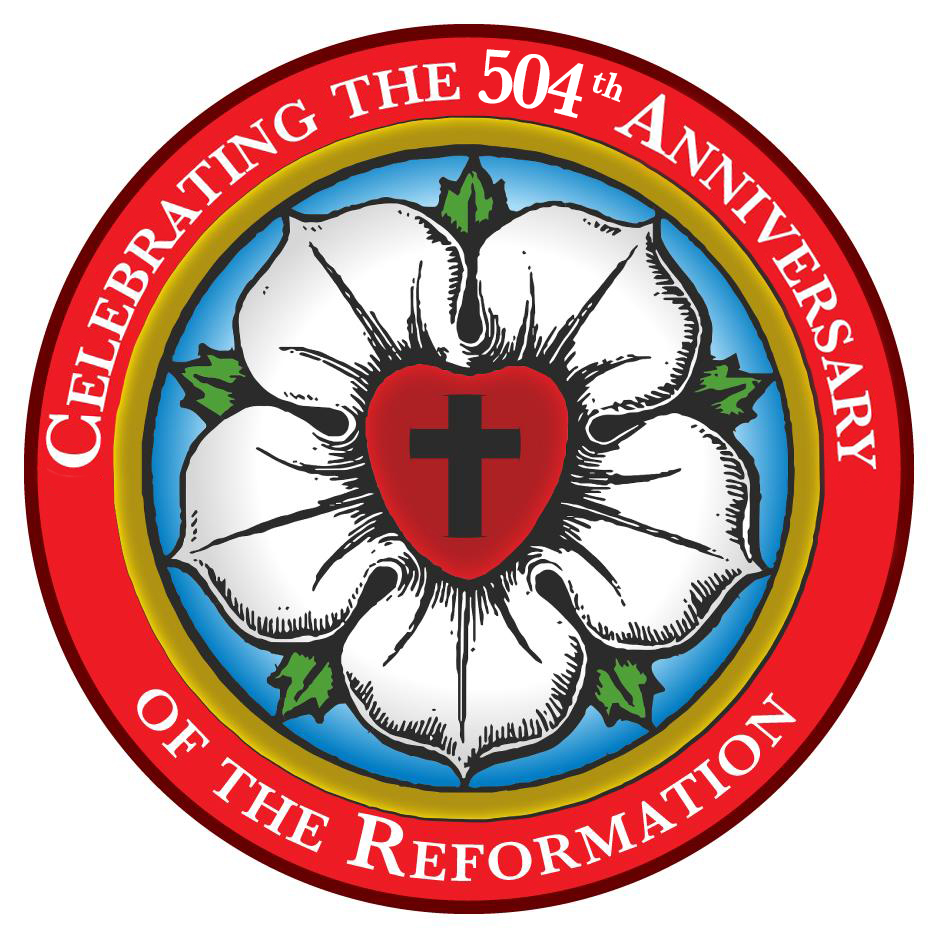 In celebration of this month’s 504th anniversary of the Reformation, I’d like to share some fun facts about Martin Luther.

In his life, Martin Luther: